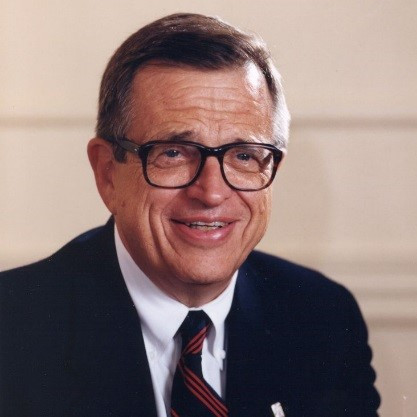 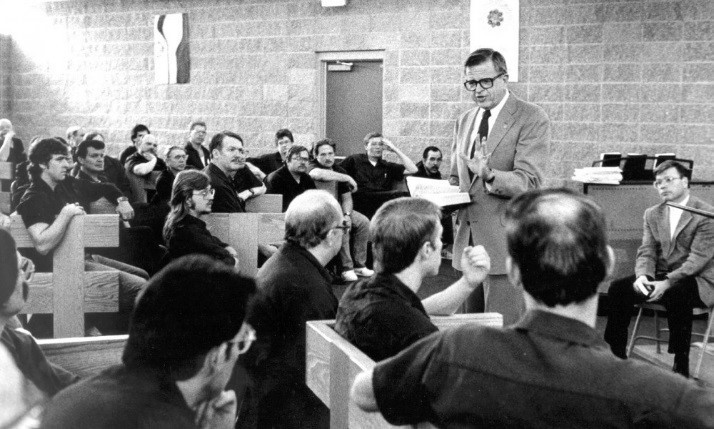 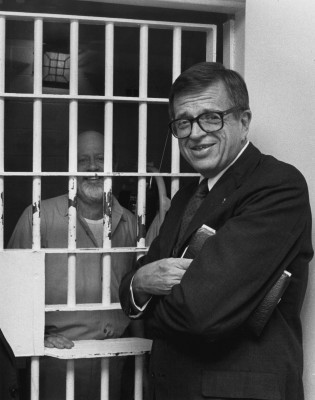 Charles Colson, chief counsel for President Richard Nixon, has been a central figure in the evangelical Christian community ever since he shocked the Washington establishment in 1973 by revealing his new Christian commitment in the midst of the Watergate inquiry. In 1974 he pled guilty to obstruction of justice and entered Maxwell Federal Prison Camp in Alabama, where he served seven months. He emerged from prison with a new mission—to minister to prisoners, based on his belief that the real solution to crime is found through spiritual renewal.

In recognition for his work, Colson received the prestigious Templeton Prize for Progress in Religion (1993), the Presidential Citizens Medal (2008), The Others Award from the Salvation Army (1990), and several honorary doctorates (1982–1995). He wrote more than 30 books which have sold more than five million copies.

In 2012, Colson passed away at age 80, working faithfully in prison ministry and justice reform even in his final days. He is survived by Patty, his wife of 48 years, and their three children and five grandchildren.

A reconciling community of restoration for all involved in or affected by crime, thereby proclaiming and demonstrating the redemptive love and transforming power of Jesus Christ for all people.