Kazakhstan: An Overview of the Nation and its Justice System by Anna Korobeishchikova 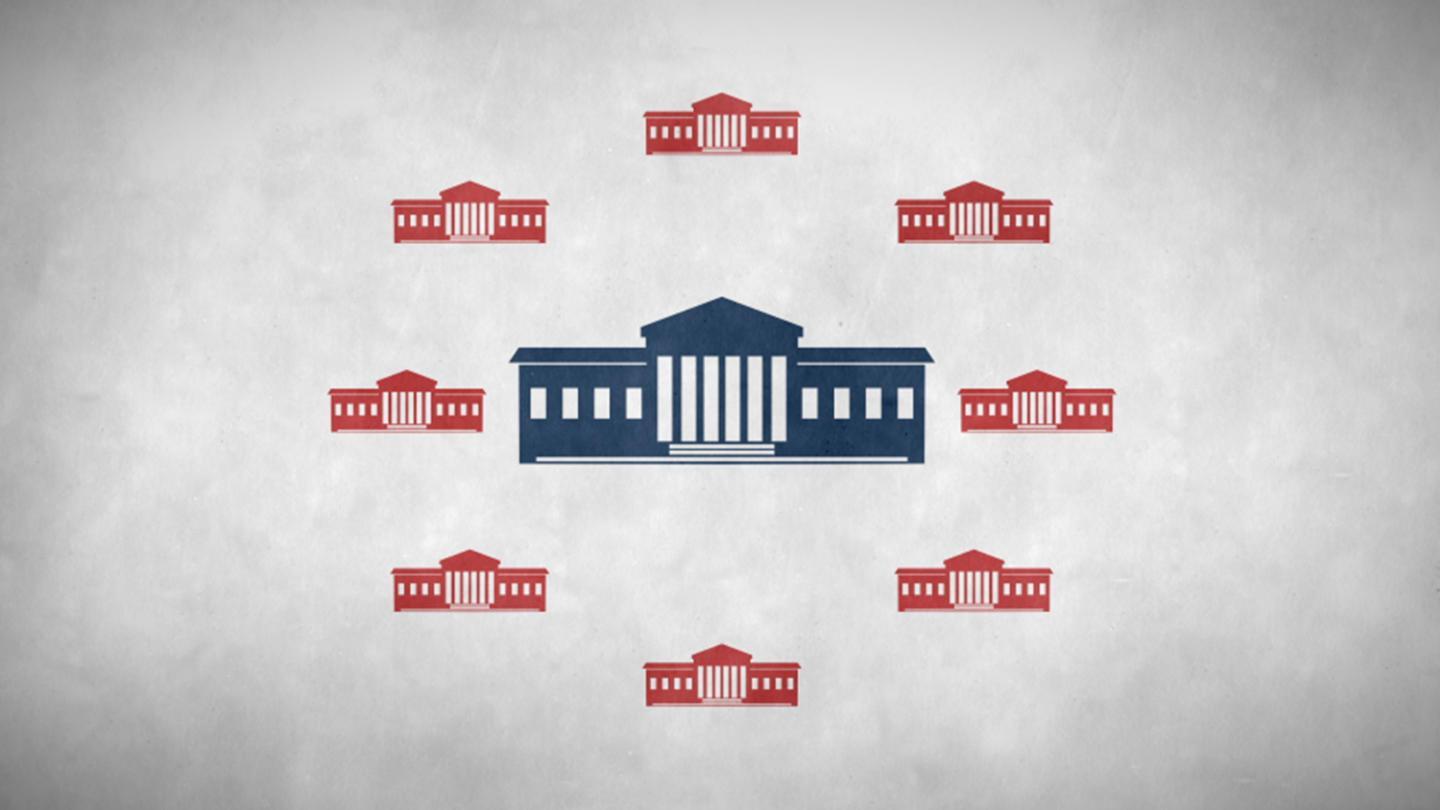 It is rich in natural resources , including plentiful supplies of other mineral and metals. It also  is a large agricultural­ livestock and grain-producer. Kazakhstan's industrial sector rests on the extraction and processing of these natural re­ sources and also on a growing machine-building sector specializing in construction equipment, tractors, agricultural ma­ chinery and some defense items.

The largest city of Kazakhstan (1, 161,700 people) Almaty (translated from Kazakh as "full of apple trees") was founded in 1854 as Fort Vemy. Until 1998 Almaty was the capital of the Republic of Kazakhstan. At present it has a special  status of a financial-economic, and social-cultural center. The city of Astana (273,500 people), until 1998 known  as Akmola,  is both the capital of the Republic of Kazakhstan (since 10 De­ cember 1997) and administrative center of the Akmola  re­ gion.

Kazakh culture has an  ancient history. Thousands of monu­ ments point  to ancient civilization which once existed in the land of Kazakhstan, linking East and West. Today, there are 43 theatres, 24 philharmonics, 88 museums and 3,256 librar­ ies in the republic. The Central State Museum is home to the republic's richest collections of art, featuring over 20,000 originals of modem and ancient applied arts and a rich collec­ tion of pictures.

The wildlife of Kazakhstan is rich and diverse. It preserved some rare mammals: birds from the zones of wooded steppe, taiga and tundra come here for  wintering .  The  country's fauna includes 178 species of mammals, 490 species of birds, over 100 species of fish, 51 ones of reptiles and 12 species of amphibians.

Customs  and traditions of over a hundred nationalities living in Kazakhstan enrich the country's culture and life like a par­ ty-colored mosaic . Ancient history, dating back to distant centuries, and a young independent state which is constructing its future ; a network of modem arteries and subtle routes of the Great Silk Road, which linked East and West many centu­ nes ago.

The 1917 Revolution in Russia  caused  dramatic  changes  in the former Russian  Empire. In 1920, the Bolsheviks adopted declaration on the formatin of  Autonomous  Kazakh  SSR. Soon after that an industrial development of Kazakhstan be­ gan, accompanied with construction of new towns, plants fac­ tories and a new migration wave from Russia and other Soviet republics. At the same time the forcible formation of kolkhoz (collective farms) and forced famine in the 30s resulted in the death of over 1.7 million population of Kazakhstan.

From the  1940s to  1950s Kazakhstan's territory was covered by a number of concentration camps, in which people from different parts of the Soviet Union were exiled. Forcibly moved were not only individuals but also whole nations: Ko­ reans from the Far East, Germans from the Volga region, Che­ chens and Ingushes from Caucasus. The years of the  Soviet regime left controversial traces in Kazakhstan's history: much positive has been done, but one should always remember the tragic wounds inflicted upon people.

Development of this document was supported in part by a grant from the Bureau of educational and Cultural affairs (ECD) U.S. De­ partm ent of State under the Freedom Support Act (FSA). ECD is not responsible for the views expressed herein.

Kazakhstan , one of the five countries in Central Asia has its own political , cultural and religious identity. Much changed after break-up of the Soviet Union. Kazakhstan is an enor­ mous country in the heart of Eurasia. With endless steppes and torrid desert, high mountains with eternal glaciers and valleys filled with fragrances of grasses and flowers, it is a country of natural  contrasts.  The population  of Kazakhstan is 16,731,303. Striking is also the republic's territory - 2.27 million square kilometers (slightly less four times the size of Texas) stretching from the south and northwards for  over 1.600 km, and from east westwards for 3,000 km.